“….get it done” was a recurrent phrase in the Budget speech of the new Chancellor, Rishi Sunak. It could equally have been “get it spent” or “get it borrowed” as Mr Sunak announced a raft of spending initiatives with few supporting tax increases.

His performance did not follow the standard playbook for the first Budget after a general election. Such set pieces have generally been when a Chancellor takes advantage of his distance from the next visit to the polls to deliver the bitter medicine of tax rises. However, with the threat to the global economy caused by the coronavirus pandemic these were not normal times. The Office for Budget Responsibility (OBR) was expected to cut projected UK economic growth even before the virus emerged. Its pre-measures forecasts were all closed by 25 February, meaning that the coronavirus effect was “largely confined to a modestly weaker outlook for growth in world trade and the UK’s export markets”. 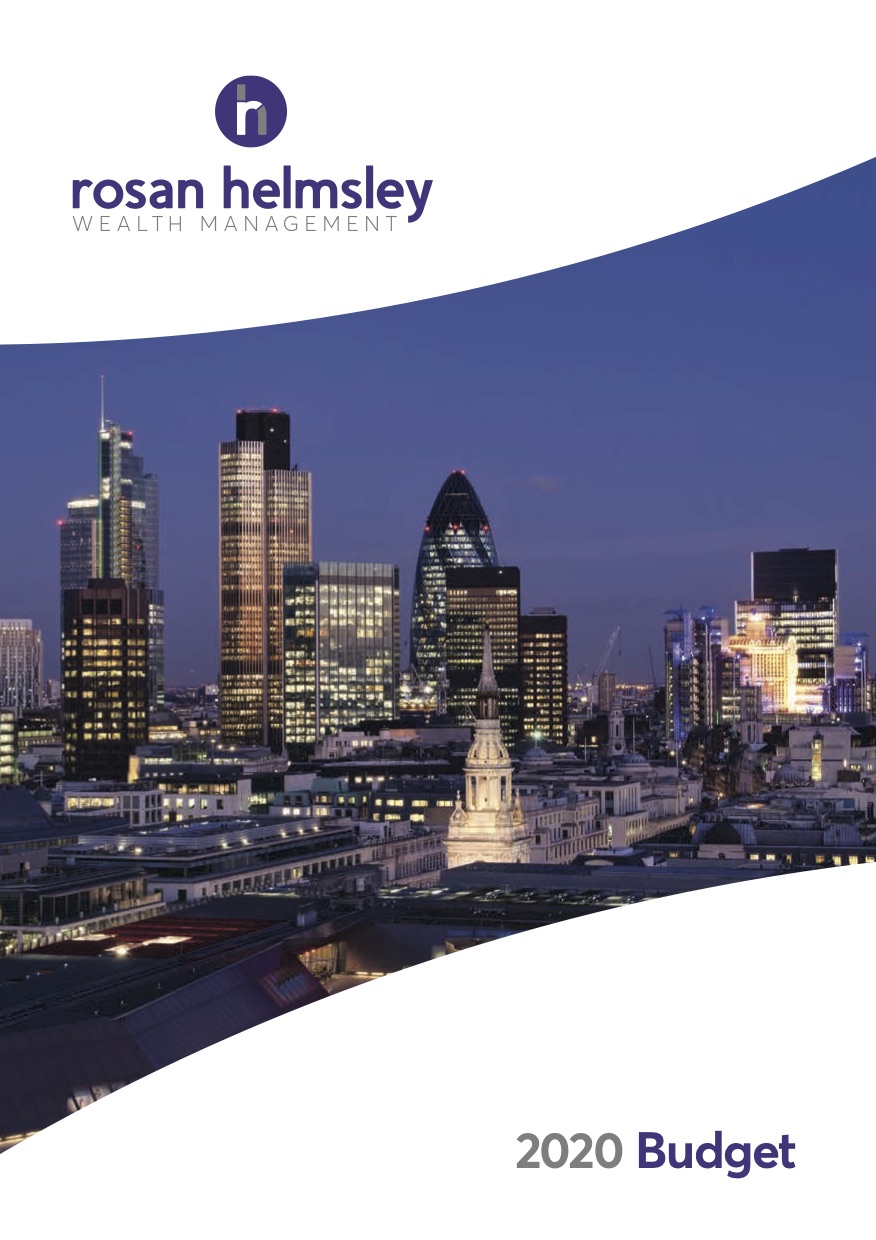