The coronavirus pandemic sweeping the globe has descended on us at a pace that has surprised all and is effecting lives and livelihoods in a most profound way. At the time of writing (March 27th), about 1.5 billion individuals around the world are in shutdown, there are over half a million confirmed cases and approximately 25,000 deaths recorded. For context – something lacking thus far in much of the news and media coverage – there are about 24,000 deaths a year in the UK from Flu. The last full year that stats are available for flu in the UK – 2018/19 – there were 26,408 recorded deaths and of course flu is an illness for which we have vaccines.

Among those currently infected with Covid-19 are HRH Prince Charles, Boris Johnson and of course we will doubtless all know someone infected shortly. We have two clients at the time of writing who have succumbed and both, fortunately, have mild symptoms and made speedy recoveries without a need for hospitalisation.

It occurred to me at the weekend that we have a very broad range of clients in a wide range of industries, professions and careers who will all have life experiences and perspectives that may be interesting to a wider audience in the context of developing events. I am therefore asking a number of our clients to commit thoughts and perspective to paper so that we can post them here. We will add to these in the weeks ahead and I will continue to post our own views on a weekly basis as events unfold.

I am very grateful to those that are taking the time to contribute and if you would like to consider posting a perspective, please do contact me directly. These are difficult times for us all, though I remain confident and positive that we will emerge stronger on the other side. Stay safe, well and fit. 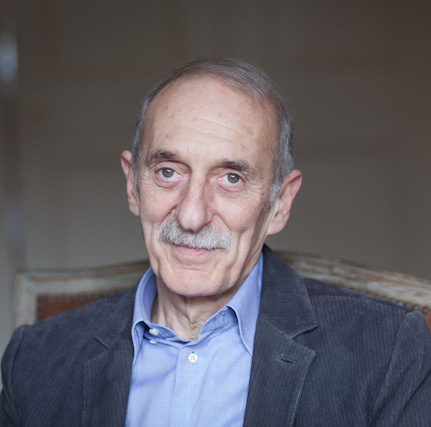 George Magnus is an independent economist and commentator, and Research Associate at the China Centre, Oxford University, and at the School of Oriental and African Studies, London.

From 1995-2016, he was the Chief Economist, and then Senior Economic Adviser at UBS Investment Bank, and served for a few years as the Chair of the Investment Committee of the UK pension and life assurance fund.

He had previously worked as the Chief Economist at SG Warburg (1987-1995), and before that in a senior capacity before ‘Big Bang’ at Laurie Milbank/Chase Securities, and before that, Bank of America in London and San Francisco.

George writes and is cited regularly in media outlets such as the Financial Times, Times, Daily Telegraph, Bloomberg, South China Morning Post, Prospect Magazine, theArticle.com, and CapX and is a contributor to UK and international TV and radio programmes. His written work and a blog can be found on his website at www.georgemagnus.com

George’s current book, Red Flags: why Xi’s China is in Jeopardy was published in 2018 by Yale University Press, and then in paperback in August 2019 with newly commissioned material and is available on Amazon. It examines China’s contemporary economic and commercial challenges and aspirations to modernity in the light of the governance system of President Xi. His earlier books addressed demographics in The Age of Aging (2008), and emerging markets in Uprising: will emerging markets shape or shake the world economy? (2011).

George has been a client of Rosan Helmsley since we incorporated in 2001. 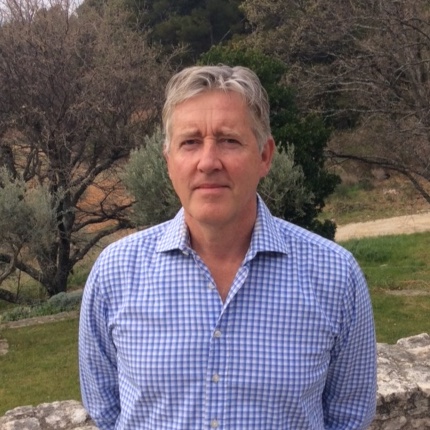 Peter Hartnett joined James Capel in 1983 on a graduate trainee internship on the British Government Bond (Gilts) sales desk. Peter then ran the newly formed James Capel Gilts trading book in 1986, followed by a period on the stock exchange floor as a British Government Bond dealer during which Gilts hit their highest coupon ever of 15.5% in 1998.

Post James Capel’s takeover by HSBC in 1990/91, Peter travelled the globe for a year and then started his own German Bund option book on LIFFE in 1993 with the trading backed by his own capital. In the lead up to the launch of the Euro, Peter traded Italian BTPs from 1994-1998 before going full circle and trading 10 Year Gilts on LIFFE.

As markets went fully screen based, Peter decided screen-based trading in London was no longer necessary and with the prerequisite of a fast internet connection, trading was possible anywhere in the world. Peter moved to Provence with his girlfriend where he continued to trade many financial products successfully. The trading proceeds allowed the purchase of a number of rental properties in the Luberon valley working on the theory that whatever socio-economic changes might lie ahead, people would always want to live in and rent properties in Provence, (and the yields were really good!)

The passion for trading then waned and most latterly, Peter is involved in a large residential property development in Aix en Provence. After 30 years involved in financial markets, Peter clearly continues to follow global events closely and always has an perspective, which he shares here.

Peter has been a client of Rosan Helmsley since we incorporated in 2001. 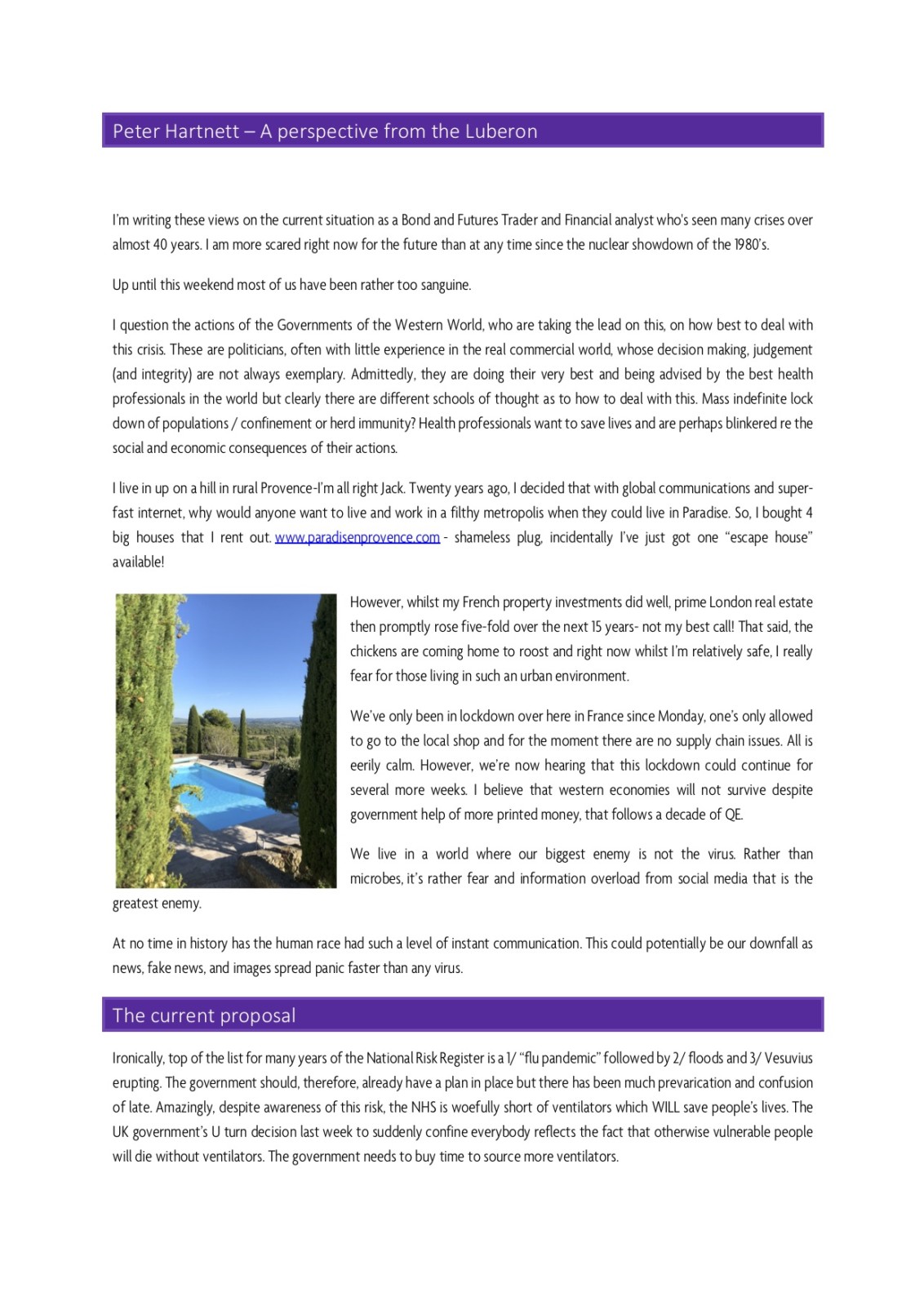 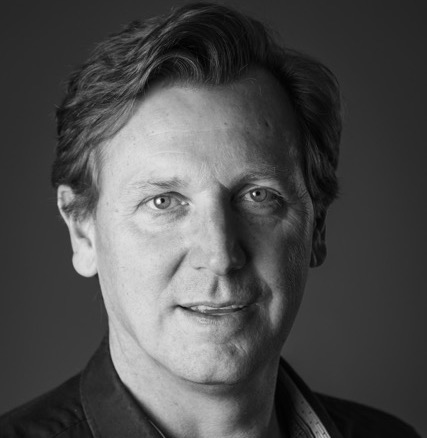 Angus attended Adelaide University, in Australia completing an honours degree in Economics. From 1987 to 2007, Angus worked in the City of London, at stockbrokers James Capel, Smith New Court and Merrill Lynch, before joining the hedge fund GLG, where he ran a global long short equity fund specialising in the consumer sector. He obtained his MBA from Cass Business School, in the City of London.

Upon leaving GLG, he did a short pro bono stint for Prince Charles as Director of the Prince’s Rainforest Project, before leaving as planned for Sydney, with his wife, ex ballet dancer Dame Darcey Bussell, and daughters.
For the last 10 years Angus and his wife have worked together on their various business and philanthropic projects. Upon returning to live in London in 2012, Angus founded the environmental charitable organisation Bankers Without Boundaries (www.bwbuk.org) and since 2017 has given talks advocating global self-determination and the formation of the first supranational authority, one designed solely to protect and enhance a biosphere.

Angus has been a client of Rosan Helmsley since we incorporated in 2001. 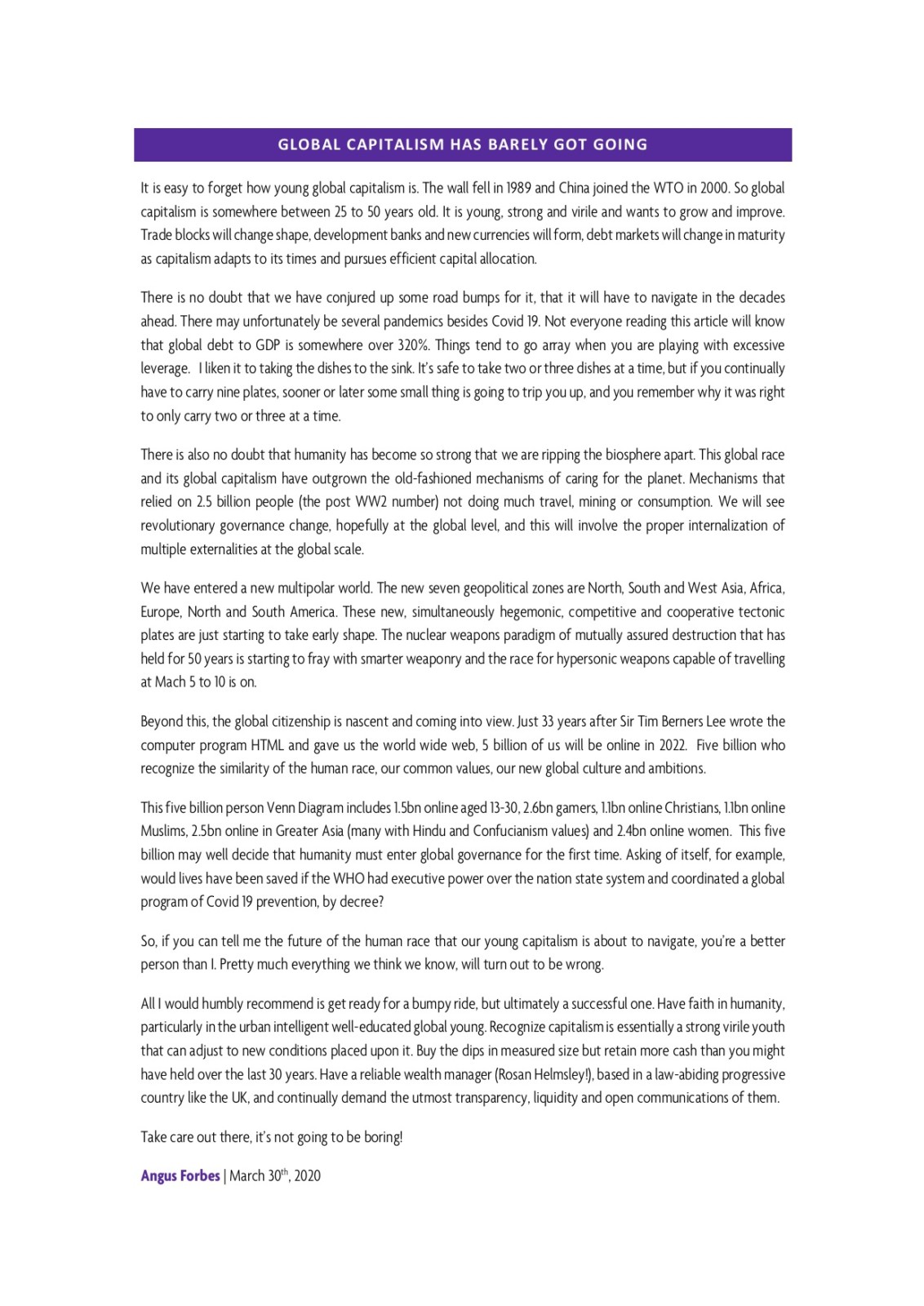 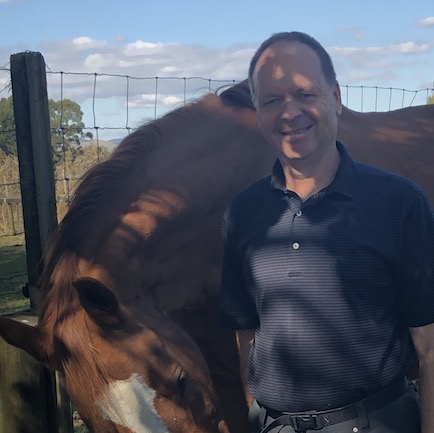 Andrew Armishaw is CEO of Armishaw Consulting LLC, providing advisory services in the areas of IT strategy and operations with an emphasis on risk management. He also serves as a Non Executive Director for TIAA Bank and Treasurer for a local non-profit, Learning Through Horses.

Prior to moving to Santa Fe, Andrew was based in Chicago for HSBC and executed the roles of Chief Information Officer and Chief Technology and Services Officer for the North American businesses.

Earlier in his career, Andrew spent three years as Chief Executive of the renowned UK direct bank, First Direct and was also Chief Executive for E-Loan UK, an internet start-up for mortgages and loans.

Originally from Yorkshire, Andrew gained his Bachelors and Masters degrees in Engineering, Economics and Management from Oxford University and started his career with the financial services division of Accenture.

Andrew is the proud Father of Elizabeth (a passionate lover of horses) and they share their home with six horses, four guinea pigs, and one dog.  When not “mucking out” he still works on his golf game.

Andrew has been a client of Rosan Helmsley since we incorporated in 2001. 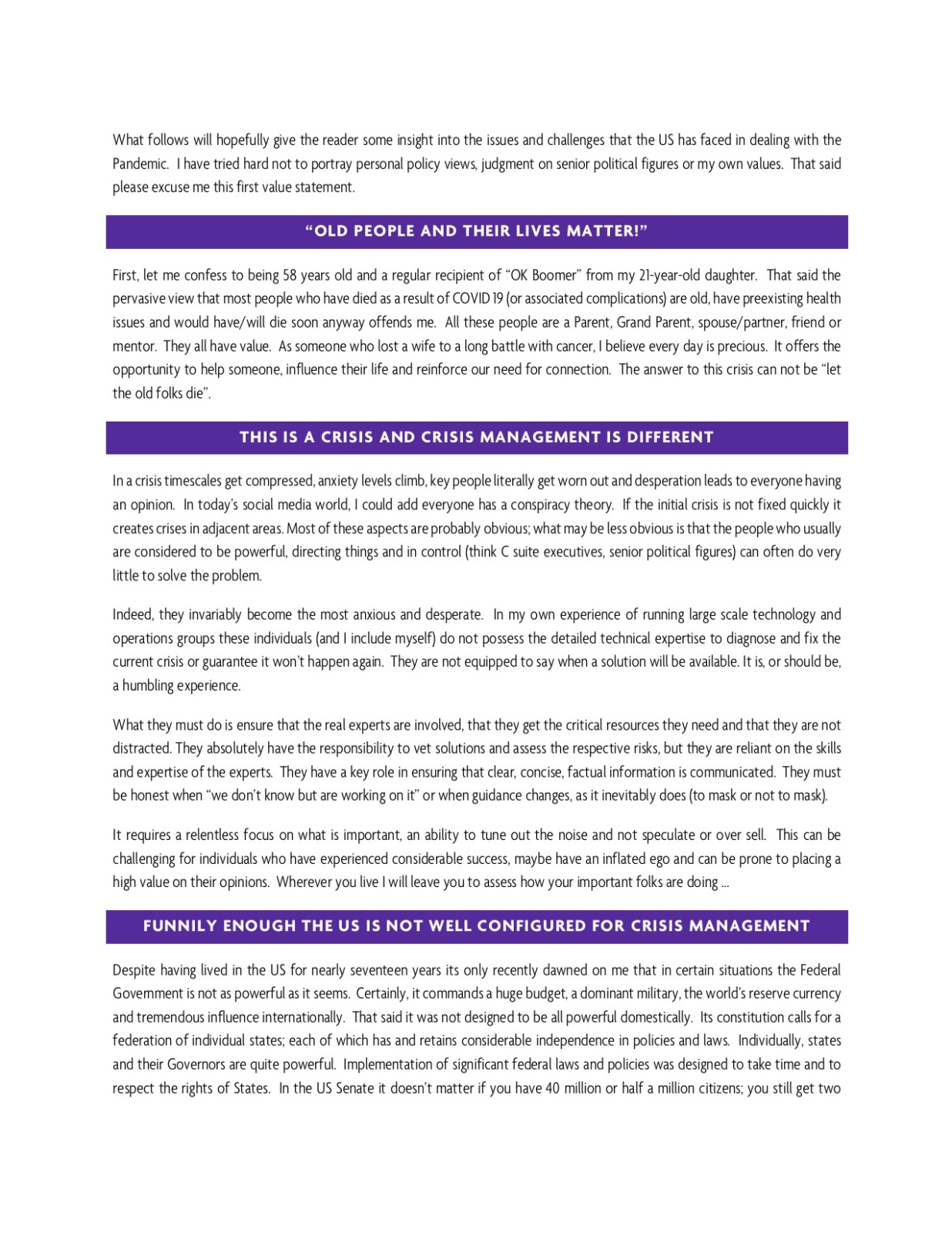