Stephen has been a financial adviser for over 21 years, training initially with Barclays Life (a subsidiary of Barclays Bank). After four successful years Stephen became an IFA with Brooks Macdonald in 1994 where his experience and advice focussed on building professional connections with accountants and lawyers.

Before joining Rosan Helmsley in July 2008, Stephen was a Director in two IFA firms gaining valuable advisory experience. He now advises a broad range of corporate and private clients and has developed specialist knowledge in tax and investment planning strategies.

Stephen is married with three daughters and enjoys a wide range of sports and activities as well as participating in local community projects. 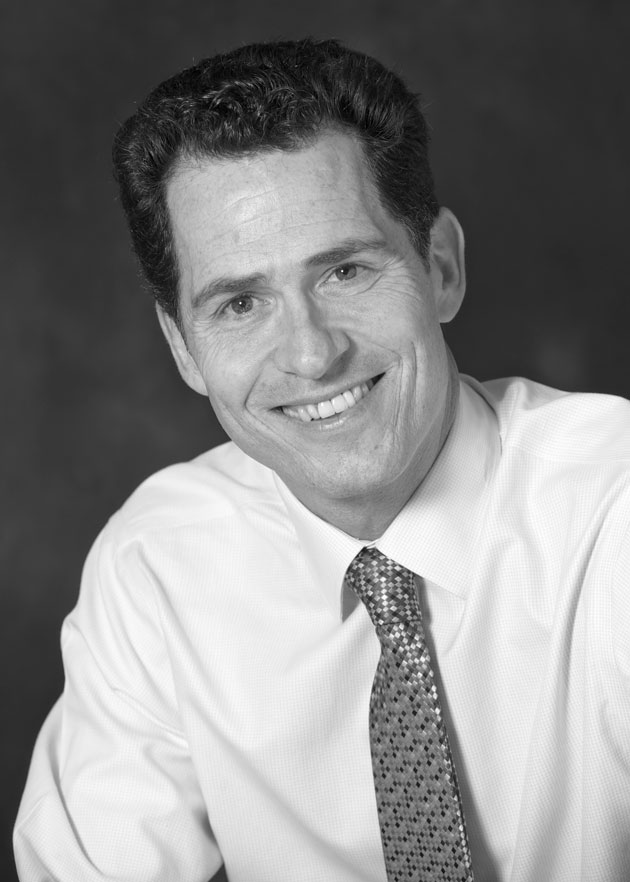